Yangtze River, also known as Chang Jiang in Chinese, is the longest River in China and the third longest river in the world after Nile River in Africa and Amazon River in the Amazon Basin of South America.

For hundreds of years, Yangtze River becomes the cradle of Chinese civilization and the busiest river in the world with cruise ships, ferries.

Where is the Yangtze River Located?

The source of Yangtze River lies in Tanggula Mountain, and finally flows into the East China Sea. The Yangtze River Basin covers half of the whole nation with an area of about 1. 8 million square km.

How Long is the Yangtze River?

With 6,397 kilometers long, the Yangtze River flows through provinces of Qinghai, Tibet, Sichuan, Yunnan, Chongqing, Hubei, Hunan, Jiangxi, Anhui and Jiangsu as well as the city of Shanghai from west to east, and finally empties into the Eastern China Sea. 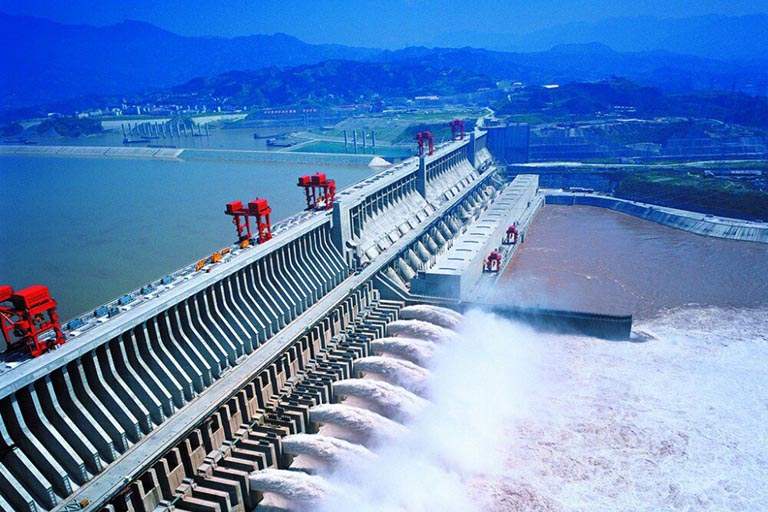 The source of the Yangtze River lies on the west of Geladandong Mountain in the Dangla Mountain Range on the eastern part of the Tibetan Plateau, which can be divided into three parts: Tuotuo River, Tongtian River and Jinsha River. The headwaters of the Yangtze are situated at an elevation of about 4,900 meters, and then falls to an altitude of 305 meters at Yibin, Sichuan, where is the starting of Yangtze River. From the source to Yichang, it has 4529 km and makes up 72% of the whole length of Yangtze River, running through Qinghai province, Tibet, Yunnan province and covers over one million square kilometers; from Yibin to Yichang with 1030 km long, it runs all in Sichuan province, so normally called Sichuan River.

Between Chongqing and Yichang, it is at an altitude of 40 meters and a distance of about 648 kilometers, is the section where the most classical route for Yangtze River Cruise. Meanwhile, along the cruise way, there are some famous shore excursion sites including Fengdu Ghost City, Shibaozhai Pagoda and White Emperor City to visit.

Middle Reaches of Yangtze River is from Yichang to Wuhan, about 950 km long and cover over 680 thousands square kilometers.

In this reach, the most highlights sites are Less Three Gorges, Three Gorges and the Three Gorges Dam, Shennong Stream and more to display the best nature view and authentic local lifestyle for Yangtze Cruisers.

Hukou to Shanghai is the lower reaches with 938 km length and passing through 120 thousands square kilometers.

For visitors who take Yangtze Cruise Tour between Chongqing and Shanghai, you will find the reach is much prosperous with towering buildings along the river sides. Nanjing and Shanghai are two big cities in the lower reach, which is also a great opportunity for tourists to experience the hustle and bustle city life in China. 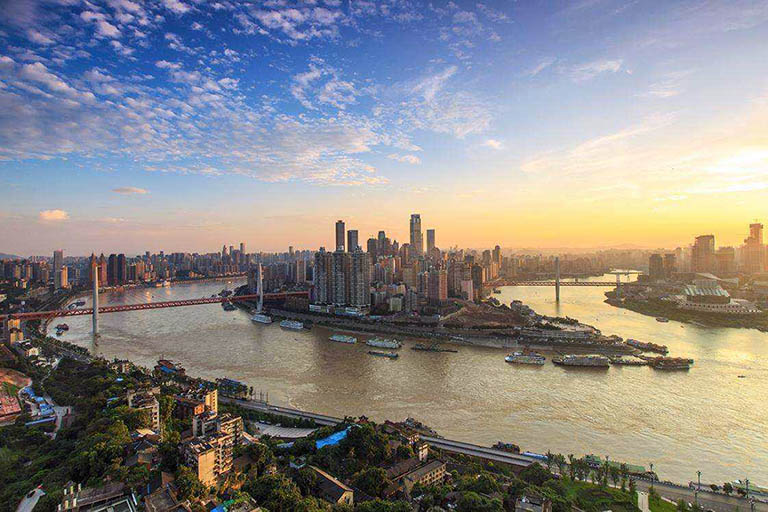 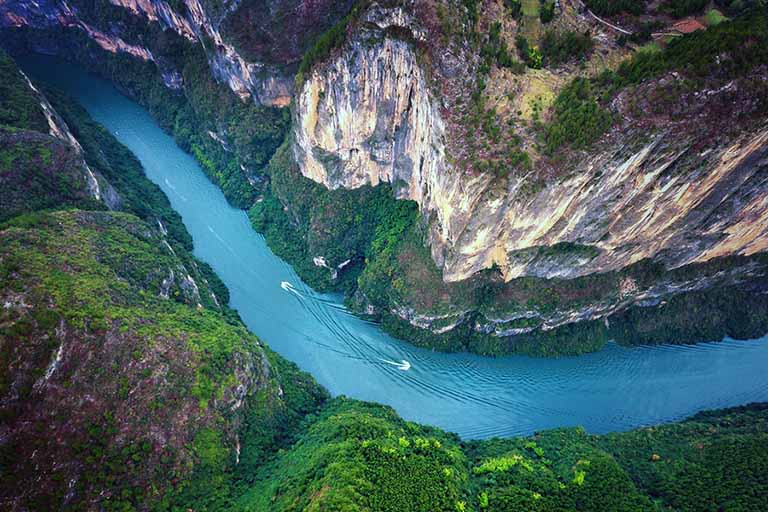 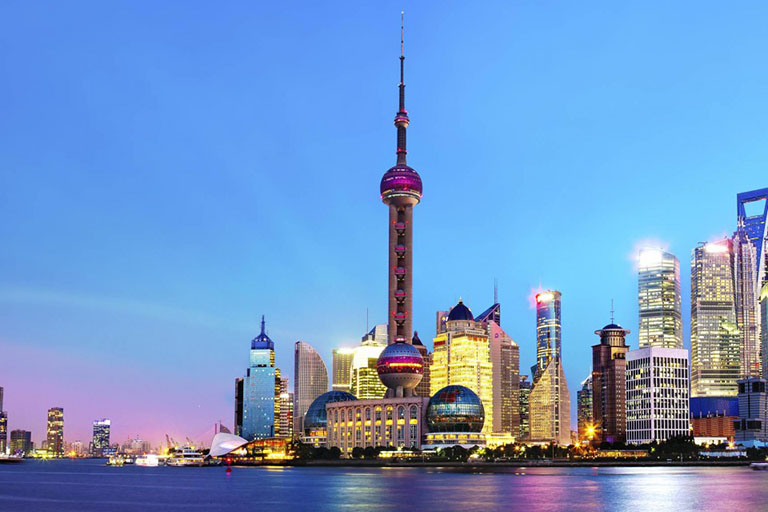 Thanks for your message!

On the section from nowadays Yangzhou in Jiangsu Province to its lower reaches, there was once a Yangzijin Ferry in ancient times, hence the name Yangtze River. At present, Yangtze River is not referring to this short section only, but the entire river flowing from Tanggula Mountain to the East China Sea. For tourists, Yangtze River refers to the most beautiful section between Chongqing and Shanghai.
If you have plans to cruise Yangtze River, you can find a cruise here: https://www.yangtze-river-cruises.com/find-a-cruise.html
Besides, you can also feel free to contact us to customize a tour for you!