How to Get to & around China Yichang

Transfer Tips: The shuttle buses run from the Yichang Airport to Qingjiang Hotel in the city center. The buses run all day round whenever there is a schedule flight arriving at the airport. It takes about 50 minutes.

>> Transfer between Yichang and Shanghai: by flights & trains

>> Transfer between Yichang and Guilin: by flights & trains 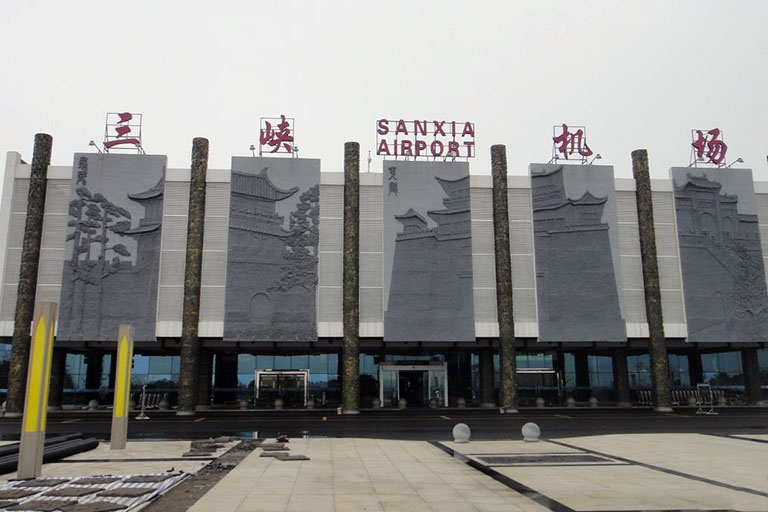 >> Transfer between Yichang and Guilin: by bullet trains

>> Transfer between Yichang and Zhangjiajie: by trains & coaches Yichang, actually, is served as one of the most important cruise ports along Yangtze River. Visitors could take 4 days and 3 nights downstream cruise from Chongqing to Yichang. Or choose a Yangtze River cruise from Yichang to Chongqing, which takes 5 days and 4 nights.

There are two ports in Yichang for Yangtze Cruise Ships. One is Taohuacun Port and the other is New Century Port. Your cruise agents will tell you more about which port to get aboard for different cruise ship will board at different cruise piers. The basic price is 5 Yuan for the flag-down rate, 1.2 Yuan per km for each additional kilometer. The best place to get a taxi is near the station, the airport, scenic spots, hotel as well as the taxi stands.

If you want to take a taxi near the Yichang cruise port, it can be hard to find one. And even at this cruise port, some drivers charge more than the normal price. It is suggested to use our private transfer service, that you will enjoy a worry free transfer from Yichang ports to city center. 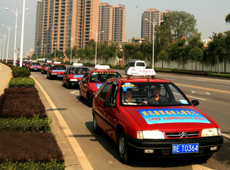 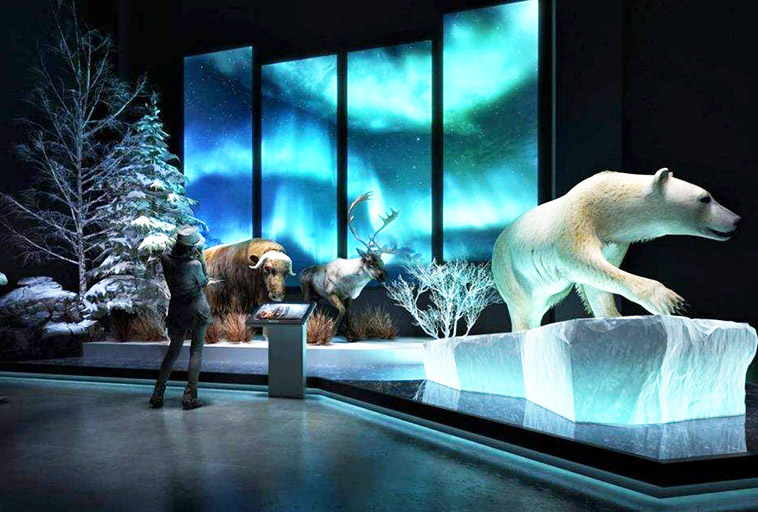